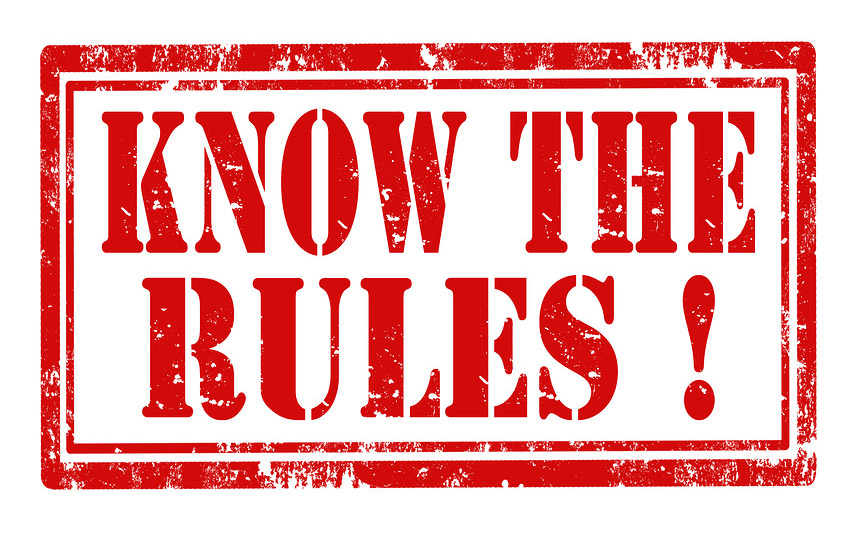 PickaxeMania is a community-centric server and a place for everyone to play together and enjoy themselves! We do not allow any behavior that intentionally hurts others. Keep everyone in mind when you do something, and avoid behavior that would make others feel unwelcome or uncomfortable. A game isn’t much fun if it’s cheating-to-win. The challenge of survival is what makes it fun, please don’t ruin the fun for everyone else!

Any hack or mod that gives you an unfair advantage in the game is not allowed. Additionally, most vanilla exploits are allowed – unless they give you materials you are not supposed to have (such as duplication glitches). Exploiting any non-vanilla features (our plugins) is prohibited. You may use any mods that fit into the categories below.

We allow modifications in the following categories:

Disputing a Rule or Punishment

If you would like to dispute a moderator’s decision, a punishment you’ve received, or one of our rules, please contact us privately. We understand that things can get frustrating and sometimes a discussion is necessary to make sure we are doing the right thing, but we don’t want a potentially sensitive discussion to interrupt everyone else who is playing. Please help us keep things peaceful and reach out at https://www.pickaxemania.com/unban.