Together we can create a lag-free server, but it takes everyone's help!

Lag is not caused by one person, it is caused by all of us. Some of us cause more than others, but we can all do small things to reduce the amount of lag we cause. Do not ever accuse anyone else of being the problem. If you believe someone’s build or behavior is a large contributor to the lag, please privately tell a staff member so we can look into it. If you have any specific questions, staff are always here to help. This is especially true if you want to make a redstone contraption, but are unsure how to have it automatically shut off when not needed or to make it less taxing on the server. 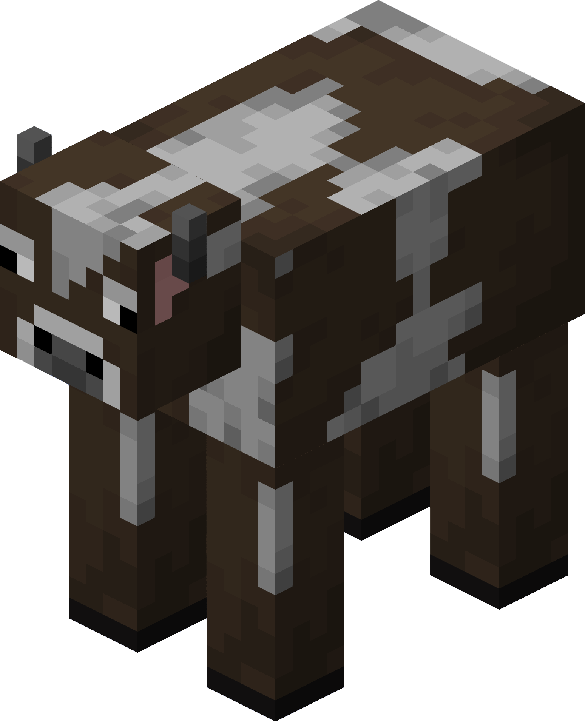 Mobs are the #1 cause of lag on a survival Minecraft server. They can be surprisingly hard on the server and are a cause of lag that everyone contributes to. Because of this, never keep more than you need of any given mob.

Recommendation: Mobs that exceed these limits will be reandomly removed in those areas only. If you want to protect a mob from being randomly removed, such as a favorite Librarian villager, you need to use a nametag and name them. Keep at least a 50 block distance between your 'keeper' villagers and your villager birthing area.

Before and After of Farm Limiter Plugin in Action: If you want to have more mobs, you just need to spread them out over a greater area. Consider making separate fenced areas so cows don't just huddle in one area. 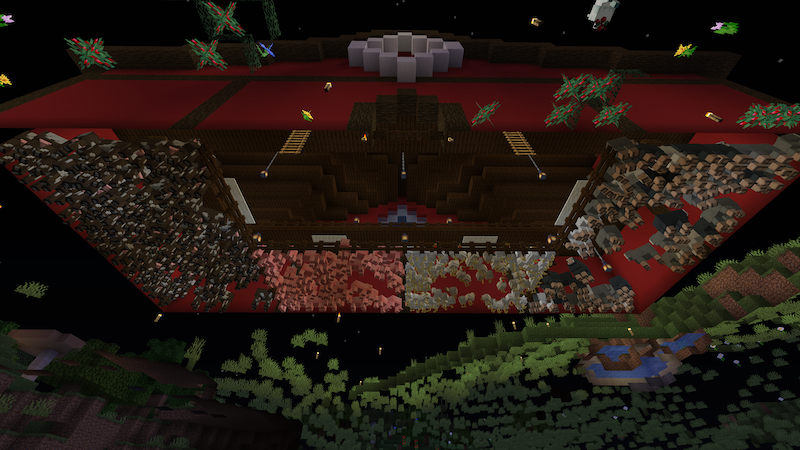 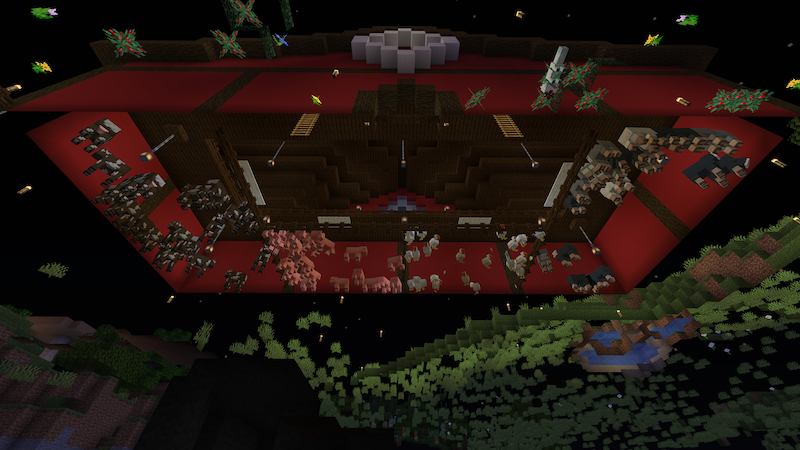 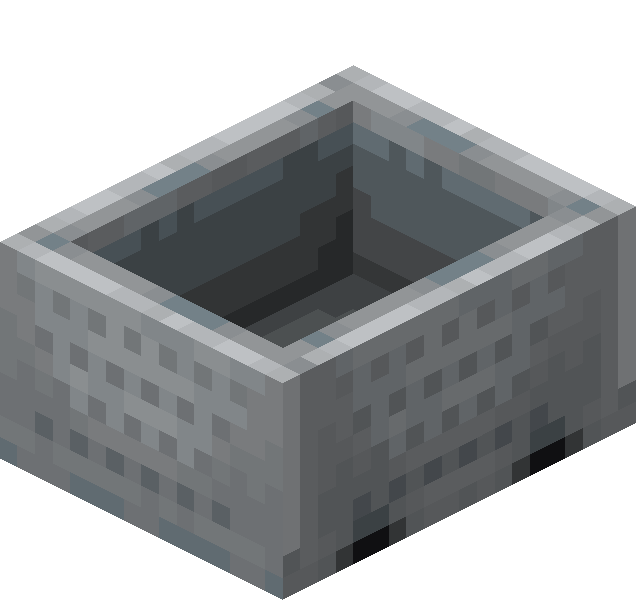 Minecarts are another type of entity that cause a lot of lag. They are harder on the server than you might think.

Hoppers cause lag because they are constantly checking for items, even when nothing is in them, so you should minimize your use of them. 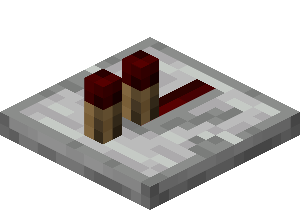 Redstone contraptions are, by their nature, going to contribute some lag. But you can do things to reduce their impact. 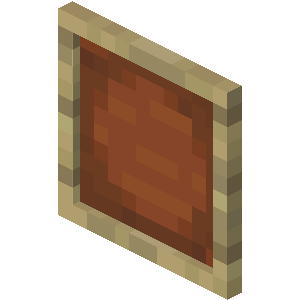 You may have noticied a theme in this list. Everything we've listed is an entity. Entities are the biggest cause of lag on Altitude, and anything we can do to reduce the number of entities on the server will help!